Dr. Pamela D. Palmater is a Mi’kmaw citizen and member of the Eel River Bar First Nation in northern New Brunswick. She has been a practicing lawyer in good standing with the Law Society of New Brunswick for 23 years and is currently a Professor and the Chair in Indigenous Governance at Toronto Metropolitan University (Formerly Ryerson University). She comes from a large family of 8 sisters and three brothers. Pam has two sons, Mitchell and Jeremy, who are also active in the community.

She has 4 university degrees, including a BA from St. Thomas in Native Studies, and an LLB from UNB where she won the Faskin Campbell Godfrey prize in natural resources and environmental law. She went on to complete her Masters and Doctorate in Law from Dalhousie University Law School specializing in Indigenous and constitutional law.

Pam has been studying, volunteering and working in First Nation issues for over 30 years on a wide range of social, political and legal issues, like poverty, housing, child and family services, treaty rights, education and legislation impacting First Nations. She was one of the spokespeople, organizers and public educators for the Idle No More movement in 2012-13.

Her most recent book: Warrior Life: Indigenous Resistance and Resurgence is her latest collection of anti-colonial writings which challenge genocide, racism and oppression of Indigenous peoples. She is a well-known speaker, presenter and educator on Indigenous issues both across Canada and internationally, having spoken in Samoa, Peru, Switzerland, England, Belgium and the United States. She is frequently called as an expert before Parliamentary and United Nations committees dealing with laws and policies impacting Indigenous peoples.

Master of Laws Degree (LLM)
Conferred: October 1999
Thesis: In the Path of Our Ancestors: The Aboriginal Right to Cross the Canada-United States Border 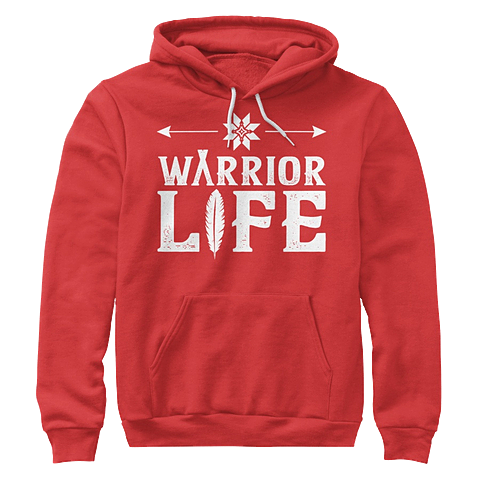 Your support will help me create more content for my blogs, podcasts and videos so that I can share critical information, research, analyses, and strategies on how we can best combat social injustice and environmental destruction for our collective benefit.

Become an ally. Subscribe to a tier for exclusive perks!

An easy way to make a one-time donation!